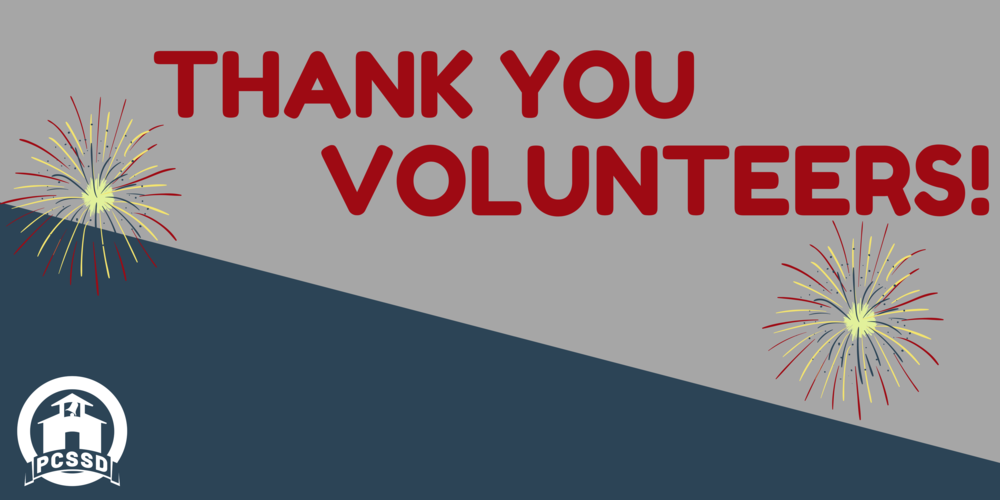 PULASKI COUNTY, Ark. --  Donating nearly 20,000 hours of service, volunteers for Pulaski County Special School District stepped up to the challenge and assisted schools in unique ways during the 2020-2021 school year despite the COVID-19 pandemic.

Our PALS, people assisting local schools, are an integral part of the PCSSD community. Our volunteers are parents, grandparents, retirees, business volunteers and partners, police departments and so much more. Volunteers help with a wide variety of tasks to keep the school functioning and assist in each student’s success. During the 2020-2021 school year, our PCSSD volunteers contributed 19,588  hours to our schools valued at 498,123 dollars!

Every year, there are four categories of awards given out to the district volunteers. Those categories recognize service at the elementary, middle and high school level.

Retta Patrick Awards: The Retta Patrick Awards are presented to individuals who have contributed the highest number of volunteer hours in the district’s elementary and high school level. The elementary school volunteer with the most hours (1,205) is Erica Bulloch at Baker Elementary School. The high school volunteer with the most hours (590 hours) is Faustine Smith from Mills University Studies High School. This is the fifth consecutive year Smith has won this award.  This is the first year for Bulloch.